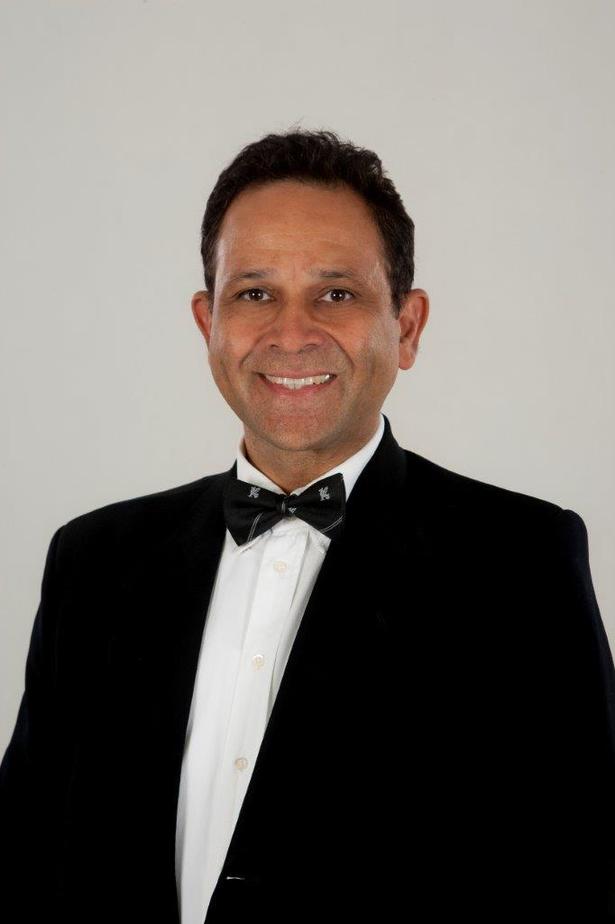 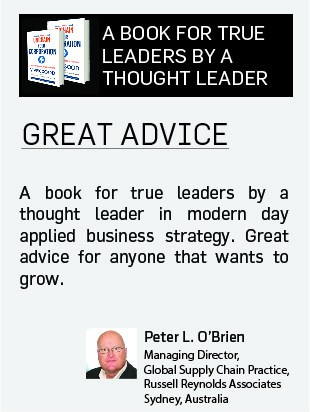 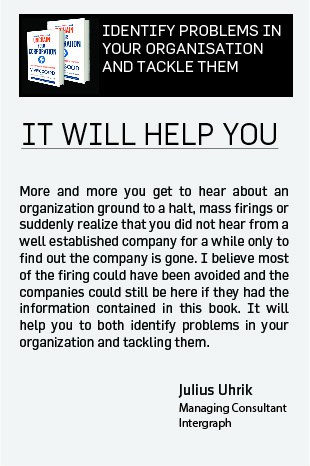 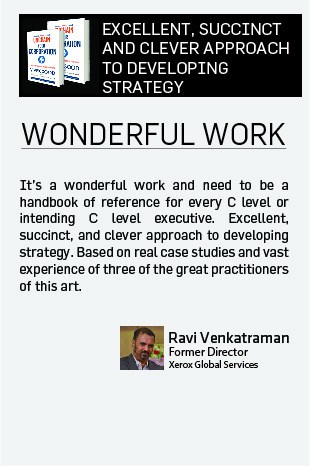 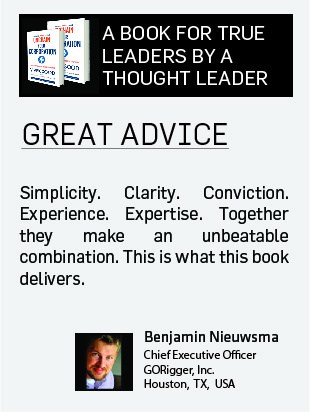 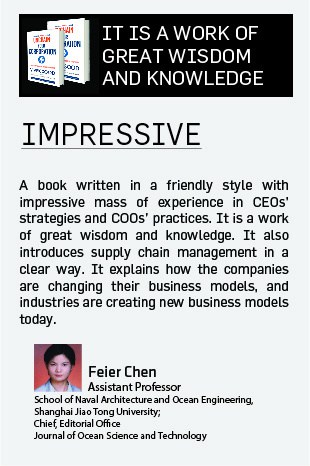 BIG PICTURE vs REAL PICTURE – What is Required for Business Transformations?

Global shipping is a very cut-throat business where you can make a lot of money just by buying and selling ships at the right time. So ships in operation are sold quite regularly.

When I was in shipping – there were two kind of buyers who visited the ships to inspect them prior to purchasing them.

The first kind were mainly the big picture guys who would come in and inspect all that voluminous paperwork, look at the ship’s bridge, paintwork and general layout of the ship and then spend a lot of time with the captain, chief engineer and chief officer in the hope that they would pick up nuggets of valuable information that could be reported back to the the prospective buyers. These people essentially relied less on their technical expertise in shipping, and more on their knowledge of human psychology to try and trip up the ship staff in revealing some defects or problems that could be used as leverage to lower the price of the ship during negotiations. Their reports looked very shiny and well formatted, and these were preferred by some prospective buyers who needed such reports – e.g. many banks and trading houses (mainly non-shipping entities).

The second kind would don the boiler suit the moment they boarded the ship and spend a lot of the time going into each and every double bottom tank, engine room bilge, forecastle store room and all the least visited parts of the ships. Frequently they would discover things that even the ships’ staff did not fully know. These people essentially relied on their shipping knowledge to assess the real condition of the vessel to report back to the prospective buyers a very thorough report of the ship, and points to watch out for if they bought the ship. They could also easily help the buyers work out a ship up-gradation program that was cost and time effective. Many of these folks wrote simple, factual reports that were not too professionally produced – but they were preferred by the shipping entities who were “in the game”.

Occasionally we would see someone who combined these two skill-sets marvelously and was a master at the game. When, post MBA, I moved to management consulting with a top-tier global firm I noticed many characteristics of the first kind. I will not go too much into the detail but many readers can likely fill in the picture for themselves, and it is also quite well known what kind of clients prefer these “brand names”.

I also saw there were many folks out there who were more like the second kind. Again, the readers would have likely encountered this type of management consultants too.

In nearly 20 years of management consulting, I have seen very few of the third kind. Whenever I do, I try as much as possible and get them to work with us. In our view that is when business transformation truly succeeds.